CSR
At MIBCON, we decided on the concept of a joint charity for the next few years at the end of 2017.

We voted democratically on how to help and agreed that helping for us is not only about anonymous donations, but also about sharing personal experiences with people from the non-profit organization. We also wanted to be able to choose between different areas of charity. We voted to support a total of three nonprofits together as Mibconians.

The Alzheimer Foundation, or rather its Alzheimer Café project, and Puppets in the Hospital (Loutky v nemocnici) were added to the Klíček Children's Hospice, which we have been supporting for many years.

Mibconians and MIBCON a.s. together donated CZK 1.18 million to these three non-profits at the end of 2017, as part of the "mib:charity day". CZK. This has become a tradition and year after year we distribute more than a million between these three organizations.

Each non-profit organization had an "ambassador" who presented its activities to the Mibconians from his or her personal perspective. And here are our medallions: 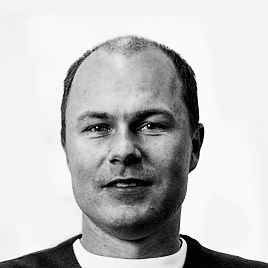